Why Choose Java for Your New Project?

Why Choose Java for Your New Project?

Java applications (especially server application) has become an obvious business need in the recent years. We will discuss how is Java good for your new project and how much is it beneficial for businesses these days, and why Java is match made in heaven for your project:

Java long history and popularity has produced a rich ecosystem of people and libraries. As a result, a very good implementation exists for nearly every modern pattern or computing concept. The ecosystem also tends to produce free and open source solutions for most common problems. Here what the rich ecosystem can benefit you:

Code written in Java may be implemented, compiled and deployed on nearly every modern platform. For example, code can be written by a mixed team using Max OS X and Windows, and then tested in the server running Linux, before deployed to a cluster of Oracle Solaris. You want compiled-code performance and a well-established language on many platforms with good open source development tools. This is a huge advantage over platform-specific languages like C# or .NET (which is tends on to Windows platform). 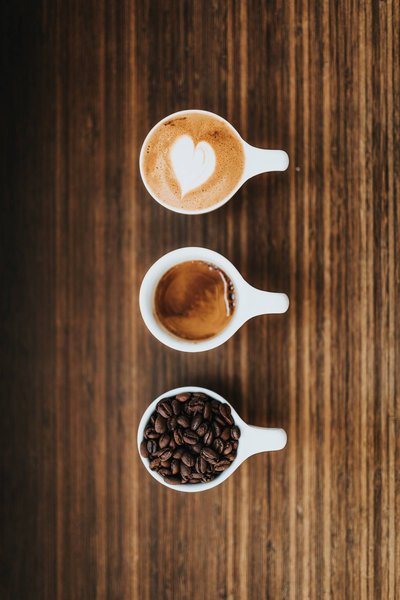 You may want to use a different language, such as Python, Ruby, or JavaScript, but find it convenient and flexible to use a Java-based language on top of or in addition to Java, like:

Java code can easily mingle at the byte-code level with those languages. Certain components may lend themselves more towards one language or another.

We want our code to run on a platform that is highly stable and will still be available for many years. We want our program to highly scalable and excel in performance. Java (and JVM) has designed for this in mind:

HotSpot is an an implementation of the JVM concept. It was originally developed by Sun and now it is owned by Oracle. There are other implementations of the JVM specification, like JRockit, IBM J9, among many others.

The OpenJDK is a project under which an opensource implementation of HotSpot (and many other pieces of the JDK e.g compiler, APIs, tools, etc) is developed.

And the next advantage (although some people says this is the disadvantage) is the language itself.

A mature platform is only a plus because during this time a wide infrastructure and community have been formed. There are libraries and standard solutions to almost anything. In other words, a programmer simply has to link all solutions together and turn them into an application. You can improve the libraries if needed and use them for commercial purposes absolutely for free. And yes, Java enable this.